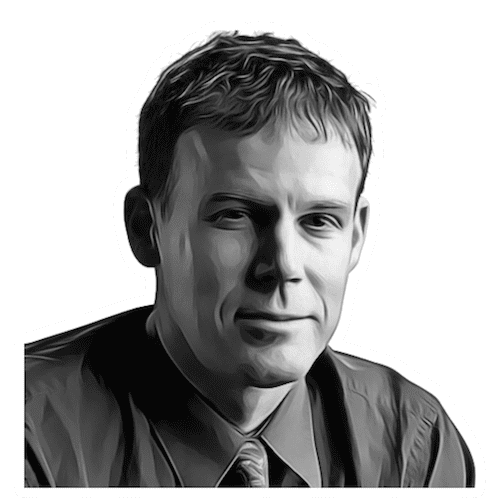 In Episode 14 , our guest is John Smart, founder of Foresight University. John shares insights about the practice and practical application of foresight, the distinction between foresight and futurism and its relationship with complexity and human adaptability.  Follow @johnmsmart

The adaptation curve, 1st gen tech suck and are dehumanising with luck and good design 3rd gen tech can be net humanising